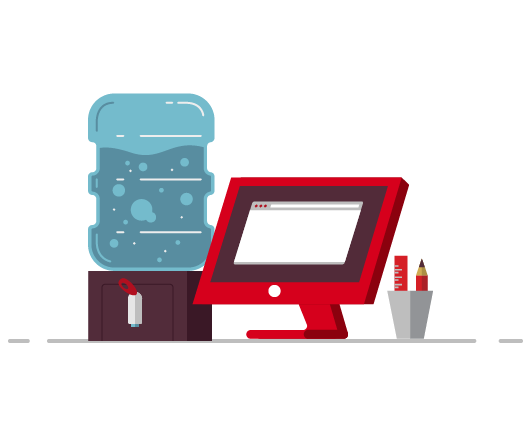 Push the envelope, we’ll do the rest

Sometimes, it’s not just about what you do, it’s also about how you do it… And have you ever wondered how you would do it if all your stuff was stolen or damaged? Luckily, the king has a back-up plan. We’ll cover your office contents, rent and alternative premises, documents and legal liability related to documents, and increased cost of working, so that you can keep doing what you do.

Buy the best cover in town, when you join our royal family

What's covered by the king

You can cover the following under our ‘Office contents’ section:

Your office contents are covered against:

In terms of rent you’re covered for the amount you would’ve received during the time it takes to make the building habitable again, the part of the building that’s actually tenanted and a maximum of 25% of the sum insured.

In terms of alternative premises you’re covered for the actual rental amount payable by you during the time it takes to make the building habitable again and a maximum of 25% of the sum insured.

You’re covered against the loss of, or damage to, documents due to any incident that’s not specifically excluded.

You’re covered against legal liability to others, caused directly by the loss of, or damage to, documents, that you can claim for under ‘Documents’.

As well as loss, or damage to:

What's NOT covered by the king

Loss or damage to property due to or caused by

As well as loss, or damage to