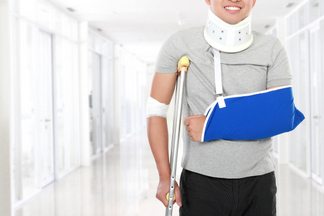 Let’s face it – celebrities are renowned for their beauty and their ‘superior’ body parts. This is why it doesn’t come as much of a surprise to find out that many of Hollywood’s elite have opted to insure their ‘best assets’ for millions of dollars. From Kim Kardashian’s bottom to Mariah Carey’s legs, let’s take a look at the long list of celebrities who have insured their most famous features.

The cost of a car and / or home insurance policy is definitely looking a lot cheaper now, right? If you really want to make the most of affordable insurance, ensure that you get in touch with King Price  today.