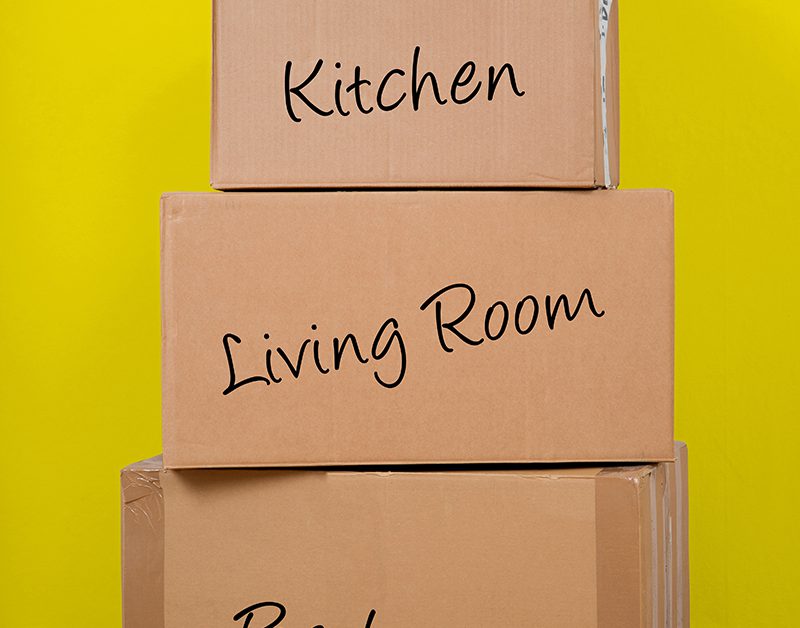 When it comes to household insurance, it’s always better to be over- than under-insured. There are always those horror stories you hear about people who have been caught by surprise when it came time to claim from their providers. Whether they weren’t informed properly, or they neglected to read the fine print, it’s unfortunately a reality that many have faced.

But you’re not a statistic, right? You’ve taken the time to comb through each and every letter, word and phrase of your policy… And probably the most important piece of information you came across was to make sure that your home’s contents are correctly insured.

By now you should know what we mean by ‘home contents’ – if you shake your house upside down, all the stuff that falls out is covered under this kind of insurance policy. But we need to know, in as much detail and accuracy as possible, what the value of your home contents is before we can insure them. Remember: Incorrect details, incorrect cover.

Live it, learn it, love it!

If you’re still not sure what this all means, these examples should bring it home.

For the love of gold

Enrico, an Italian South African has massive swag and just loves his shiny things. So he knew that taking out household insurance must include his bling. His Gucci watch was pricey, not to mention that necklace ‘Nonna Maria’ sent from Italy. But he followed the KP jewellery insurance guidelines and knew he was covered:

So when some thieves broke in and stole his precious bling, Enrico didn’t sweat it at all. He also made use of the portable possessions insurance cover, so that he was still insured when out and about. Hey Enrico, I’m sure mama is so proud.

Jill never expected that her expensive, precious hair straightener that she chose over household insurance would betray her. But one day, a mighty power surge huffed and puffed and blew her electrical items, rendering them useless. If she was insured with King Price it wouldn’t be a problem.

Poor Jill, if only she had chosen home contents insurance over her hair, then she wouldn’t have to replace these things at her own expense.

Walter was an unfortunate man, through no fault of his own. And he knew from an early age, that it was vitally important for him to insure his household contents. Sure enough, one fateful day, an aircraft carrier dropped an elephant in a crate which came crashing into his lounge. Luckily no one, or the elephant, was hurt in the process – but the same can’t be said for Walter’s precious television, family heirloom mirror and his precious china tea set. A freshly dropped wild animal is not going to be calm after all.

As he knew that something like this was bound to happen one day, his comprehensive home insurance covered it all because he filled out the personal inventory brochure correctly.

The moral of the story

These tales are just the tip of the iceberg to demonstrate the extent of the King Price household insurance cover. We didn’t even get to the possibility of fires, falling trees, natural disasters, leaks, explosions, transporting goods…the list goes on.

But all in all, you never know what might happen! So read the details and know your policy, so that one day, when an elephant or a thief does run through your house, you’ll know you’re covered.