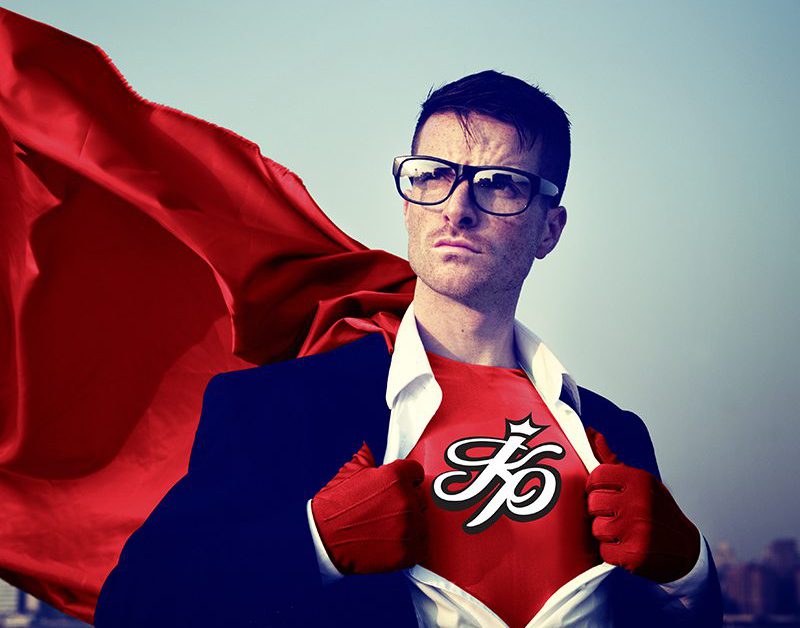 Everyone has a story about a car breakdown, but the most interesting ones hardly ever include roadside assistance coming to the rescue. Let’s face it, there’s just no drama in that news. You’d rather hear about how someone was stranded for hours, had awkward ‘local’ encounters or spent the night fighting off baboons, right?

However, when you put two tales next to one another, the benefits of comprehensive cover outweigh ‘an interesting story’ every time.

Jim and Barry are driving down a beaten path over 100kms away from home, when suddenly both of their cars take a turn for the worst. Smoke billows from the bonnet, a heart-wrenching ‘hiss’ is heard and then…silence. This means only one thing – Jim and Barry are stranded.

Barry exits his vehicle, opens the hood and realises that there’s no way to fix the damage himself.  Unfortunately, there isn’t a building or fellow driver in sight. His last hope is the Mrs. So; he takes out his phone and calls Susan, but…no answer. She’s at the casino, spending the money he saved from not having roadside assist cover. Poor Barry. It’s going to be a long night.

As for Jim… “Woopsie Daisy!’” he exclaims with a smile on his face. “I better call for roadside assistance.” Jim waits just 32 minutes for the King Price cavalry to arrive and tow him to safety. He’s also given the option of overnight accommodation and a class B rental car. Instead, he takes a taxi, which he was covered for, and gets home in time for dinner.

Although at different locations, Rebecca and Steven are having the same problem. They’ve locked their keys in their cars. As silly as it may seem, it’s probably happened to you too.

Steven’s heart and mind begins to race, counting the precious pennies he’s about to lose. Could he get a discount on a replacement window? How much would it cost to call a locksmith at 1:30am? Which friend would ridicule him the least for letting something so avoidable happen? And lastly, how long will he be stranded at this dodgy bar called ‘McNasty’s’?

Rebecca, on the other hand, simply rolls her eyes and cusses at her negligence. She dials 0860 55 55 23 from her phone and requests some assistance, relieved that her first hour with a locksmith is covered by her insurer.

Running out of fuel nowhere near a petrol station is an awful feeling and certainly not anything anyone does on purpose. But it does happen.

Look at Sam and Dereck. They met the same fate this past Sunday. Miles apart and travelling long distances, they each neglected that subtle ‘empty’ warning light, so their cars spluttered to a halt in the middle of nowhere.

‘ARRRG!’ is all Dereck could say. Getting out of his vehicle in the baking 35 degree heat somewhere along the N2 highway, he had an awkward choice to make. Should he stick his thumb out and hope for the best, or call his crazy ex who lives only 150kms away. Decisions…

As for Sam, she knew that everything was going to be fine, because she has the best and most comprehensive roadside assistance. All she had to do was call the King Price emergency number and help was on the way with 10 guilt-free litres of petrol.

Each of these incidents could easily happen to you. Considering the peace of mind you get from being prepared, you shouldn’t even think about how much money you could save without having roadside assistance. Nothing could be worse than having to call an ex to save you or risk becoming some tannie’s plaything at McNasty’s. Not even for the cool story, bro.

Even if you have a flat tyre or dead battery, you’re covered for up to R500. So there’s no excuse to be caught between Tietiesbaai and a petrol station without any trustworthy assistance.

The king doesn’t do drama, so insure with King Price, and save our emergency assist line to your phone: