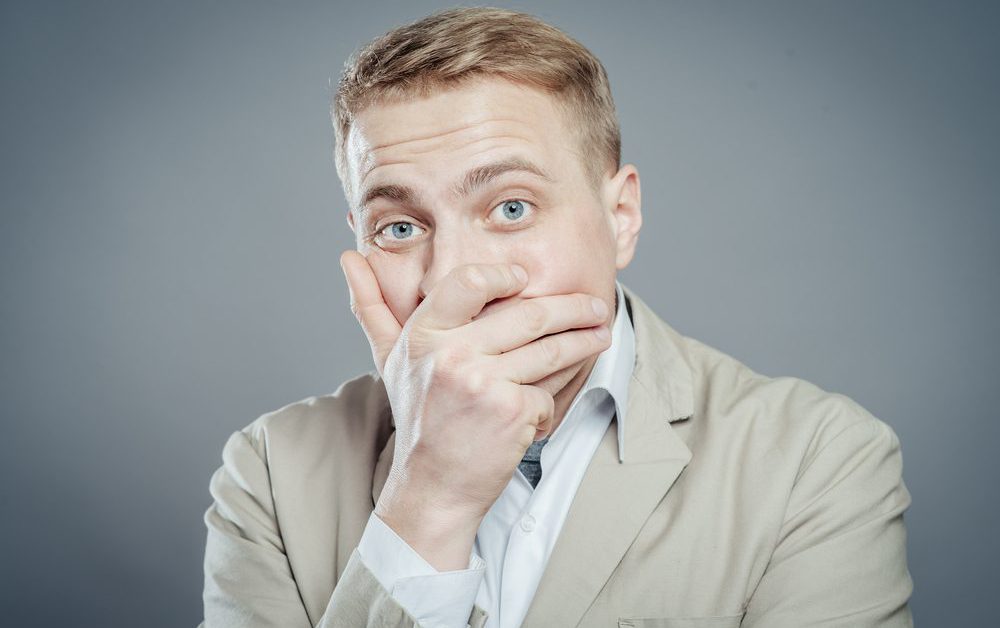 Have you ever heard of the burglar who couldn’t get hold of a gun and decided to use an adult toy as a weapon instead?  What about the guy who decided to make like Santa Claus and slide down the chimney in an effort to rob a house, accidentally wedging himself in there as a result? Yes. These people really do exist. Let’s dive in and take a look at the top five most laughable burglaries ever.

Ranaldo Jack, a 17 year old, decided that he wanted to rob a house. But how would he get inside without making any noise? Through the chimney, that’s how! It was an ingenious plan – until he got stuck… for 10 hours. It was only when the neighbours heard his cries that help was called. We hope that all of that time spent in the chimney got him used to living in confined spaces.

A few years ago, a youngster called Aaron Evans broke into a car with the intention of stealing any valuables that he could find. Unfortunately for him, the vehicle was rigged with cameras. Seeing as though Evans had his full name and date of birth tattooed on his neck, he made it pretty easy for the cops to find him. A helpful tip – if you’re contemplating a life of crime, think before you ink!

After holding up a couple in their home with two of his friends, and stealing a number of their possessions, Stephon Bennett returned to the house a few hours later to ask the female victim on a date. We’re pretty sure she said no. Evidently, love really does make people do the strangest things.

Matthew McNelly and Joey Miller fancied themselves pretty resourceful when they couldn’t get hold of any masks – and decided to draw on their faces with a permanent marker instead. Unfortunately, and unsurprisingly, while attempting to break into someone’s flat, the two men managed to draw a lot of attention to themselves. When they realised this, they quickly fled in their getaway car, but were quickly apprehended by cops who didn’t have to look too hard in order to find them. Believe us when we tell you that their mugshots are a sight to behold!

Nicki Jex from the UK didn’t manage to get his hands on a gun before holding up his local bookmaker, so he had to improvise. He didn’t choose a knife, a sword, or even a candlestick. He decided to rob the store with a little help from a vibrating adult toy. The worst part of it all is that it worked. Jex ran off with £613 before being apprehended and sentenced to five years in jail.

While there are indeed some less than intelligent criminals out there who make some stupid mistakes when executing their ‘fool-proof’ plans, sometimes they do get it right.