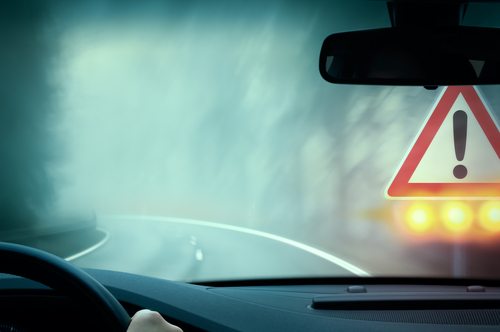 With Heritage Day falling on a Thursday this year, we know that many of you clever clogs probably had your leave forms filled in and submitted to take Friday off as well months ago. A 4-day long spring weekend? What a perfect time for a road trip- right? Right!

But as with all good things in life, taking the perfect trip comes with its own responsibilities…. And we’re not just talking about picking a BnB that your whole family will like.

Every year, approximately 14,000 people die on South Africa’s roads. That’s a terrifying statistic. We’ve rounded up the worst stretches of road in the country, and while you should be careful when driving on any road, these are considered to be the most deadly of the lot:

The N12 from Springs to Witbank

This stretch in Mpumalanga recorded 39 deaths in 2011.

The N2 from Durban to Tongaat

On this part of the N2, a total of 42 deaths were recorded.

The N4 from Middleburg to Belfast

This route from Middleburg to Belfast has recorded 46 deaths.

The N1 from Polokwane to Makhado

The N1 is the longest road in the country, but it’s the stretch from Polokwane to Makhado that recorded 47 deaths and a high number of road accident claims.

The N1 from Makhado to Polokwane

Be careful on the way back too, as the trip from from Makhado to Polokwane is even more dangerous, with a total of 54 deaths reported.

The N2 from Umtata to Kokstad

The N2 from East London to Umtata

….While the East London to Umtata stretch claimed 90 lives in just a year.

We don’t want to scare you off exploring South Africa, or using any of the roads that link our uniquely awesome cities and towns together…. But we do want you to be extra careful on long trips. Rest frequently, stay hydrated and find somewhere to spend the night if you can’t make the trip during daylight hours.

Many of the accidents recorded on these roads came down to speeding, driving under the influence, or negligent driving, which means that a safe trip is up to you, the driver of the car.

Of course, you might also want to check that your insurance is up to date and provides you with neat benefits, like 24/7 emergency roadside and medical assistance.