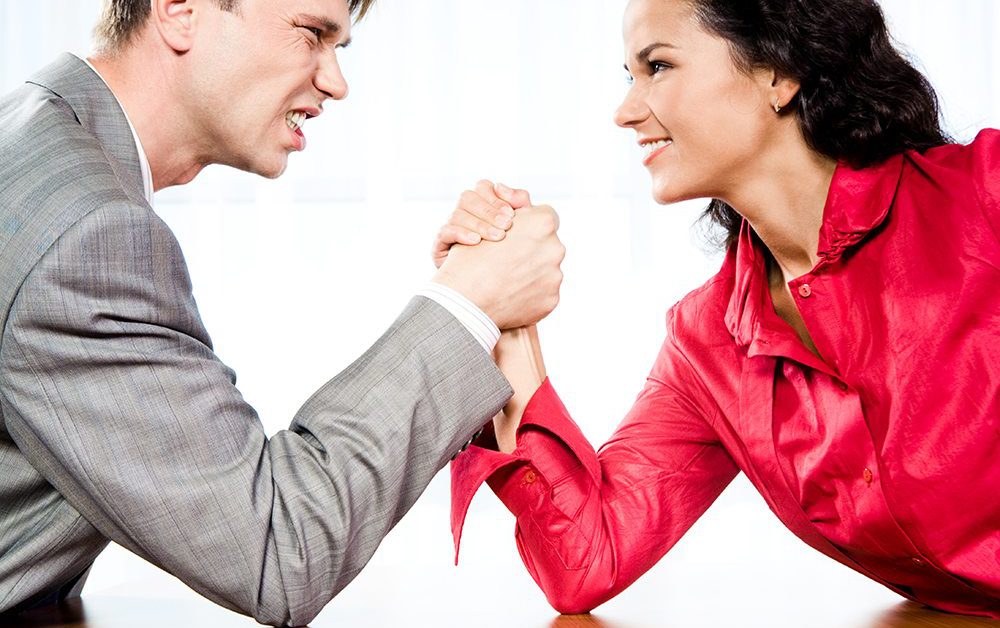 The battle of the sexes has been ongoing since… well… since about the beginning of time. I can just picture cavemen and cavewomen constantly bickering about who’s better at driving the ‘stone-mobile’. The biggest question the battle of the sexes poses is: ‘Who is the better driver?’ And it seems like we have found the answer… Well at least in South Africa, and at least for now.

For some odd reason people tend to get very touchy when you start calling their driving skills into question. Especially when you do it at full volume out your driver’s side window…. And even more especially when those criticisms are accompanied by some very passionate hand gestures.

It’s like you can see the hairs on the back of their necks rising if it just sounds like you’re about to criticise how they make a right turn, or how often they ride the clutch. I’ve always wondered why this is such a touchy topic. Is it an ‘ego’ thing? Or do we just not like people calling us on our flaws? (I honestly think it’s a bit of both).

Not to tread on any toes but the stats are in… Women are officially the best drivers in South Africa (for now).

This statement is the result of data collected during the past 20 months. A programme, using newly developed technology that focuses on improving the way people drive by tracking their driving habits, has shown that females have an overall higher average score than males.

But don’t get too excited now, ladies…

Although the women have come out on top, when one examines the data it enables us to see that both sexes have a large distribution of scores and that mistakes are frequently made by both parties. These mistakes include ignoring the rules of the road, aggressive driving behaviour, tailgating, and driving very late at night or early in the morning.

So we all, essentially, have some pretty rubbish driving habits.

Statistics show that South Africa has a relatively poor road safety record overall, with over 14 000 fatalities every year. So men and women alike need to seriously start focussing on driving safety….And let’s leave the battle of the sexes off the roads, right?

You know… just in case.