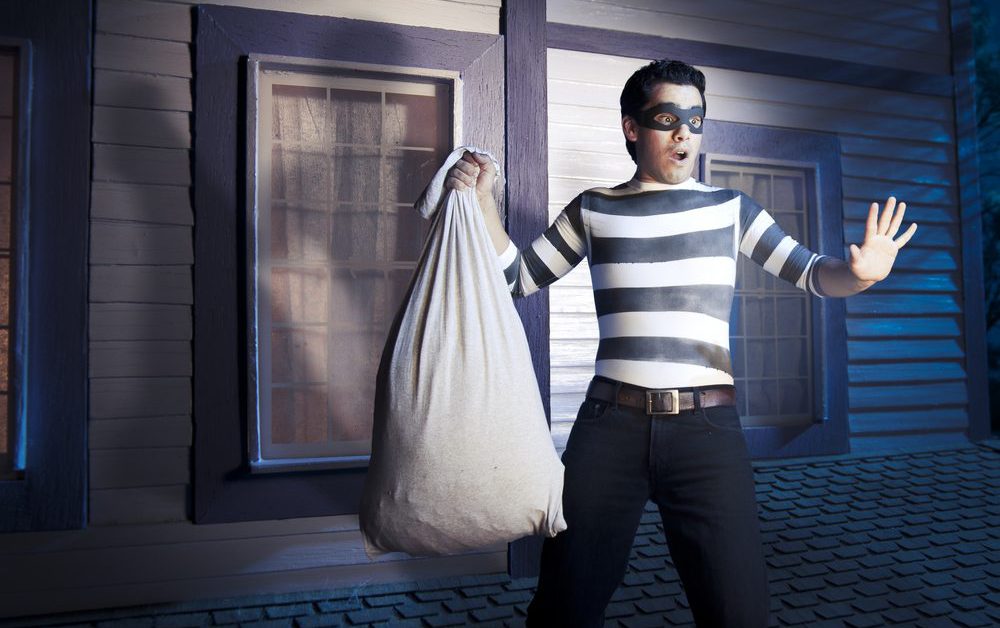 We are all well aware of car theft and home burglaries. These crimes happen every single day, after all. But have you ever heard of criminals stealing things like copious amounts of beach sand or an entire bridge? Let us take a look at six of the strangest things that have ever been stolen.

Most of us have managed to bring a fair amount of beach sand home with us – whether in our shoes, our hair or in our swimming costumes. But 500 tonnes of the stuff? That seems a bit excessive. Believe it or not – in Jamaica, this actually happened. The sand was stolen in 2008 by nearby hotel companies who wanted to flesh out and extend the area of their private sections of the beach. It took the cops months to finally crack this case!

A desperate man, Keith Bradford, took the concept of safe sex to a whole new level when he decided to steal a large condom machine from a pub. He was less than stealthy as he leisurely carried it home, and it wasn’t long before the police caught up with him.

In the dead of the night in Russia, some clever thieves literally managed to steal a 38-foot- long bridge. They did all of this without drawing any attention to themselves, probably with the intention of selling the pieces of the bridge for scrap metal, and, to this day, they have never been caught.

Nutella – the chocolate-y goodness that people eat by the spoonful. Some people just cannot get enough – literally. Which is why they found it necessary to steal 5.5 tonnes of the scrumptious spread. The opportunistic criminals noticed a truck parked on the side of the road and just could not resist the temptation. While we are trying very hard to judge them, Nutella on toast is pretty amazing, isn’t it?

A Large Model of E.T

When her home in Portsmouth was burgled, owner Margaret Wells’ life-size model of E.T was stolen along with a number of other valuable possessions. Poor thing. He’s probably trying to phone home as we speak.

A giant inflatable gorilla was stolen from a popular car dealership in California. Seeing as though the inflatable ape was tied down with cables and weighed way too much to be carried away by only one man, it is a real wonder how the thieves managed to get away with this robbery without being seen. Maybe massive, inflatable primates are common in California?

While criminals sometimes have strange tastes when it comes to the things that they steal, the majority of them have their eye on your car, home or cell phone. With this in mind, it makes sense to ensure that you are covered. If you would like a personalised insurance quote, be sure to get in touch with the experts here at King Price